State and local officials broke ground on the Gainesville Library Expansion Project on Saturday, March 23, 2019. The project will be the first renovation in twenty years for the downtown library and the only expansion of the facility since its original construction in 1970. Currently, the library is just shy of 30,000SF. The expansion will include nearly 10,000SF of new space for a larger meeting room, private study rooms, a secure genealogy and local history section and a safer, larger children's area complete with a dedicated story time space.

The project was first listed as a $2M SPLOST VII Ballot Initiative approved by voters in 2015. Library and local elected officials were able to work with the Hall County Legislative Delegation to secure a $2M state grant in 2018. Additionally, the City of Gainesville has been a stakeholder in the project by collecting impact fees on the library's behalf, contributing nearly $1M to complete the funding of this long awaited project.

Construction will begin in April 2019, and is slated to be completed in late summer 2020. The Gainesville Library will open a temporary location just across the street at the former Turner, Wood and Smith building for the duration of the construction.

There will be no loss of parking, and no fundamental changes made to the iconic spiral staircase.

Scroggs and Grizzel is the Construction Manager for Hall County Library System and Brewster Crocker is the Architect and Engineer. Both are local companies. 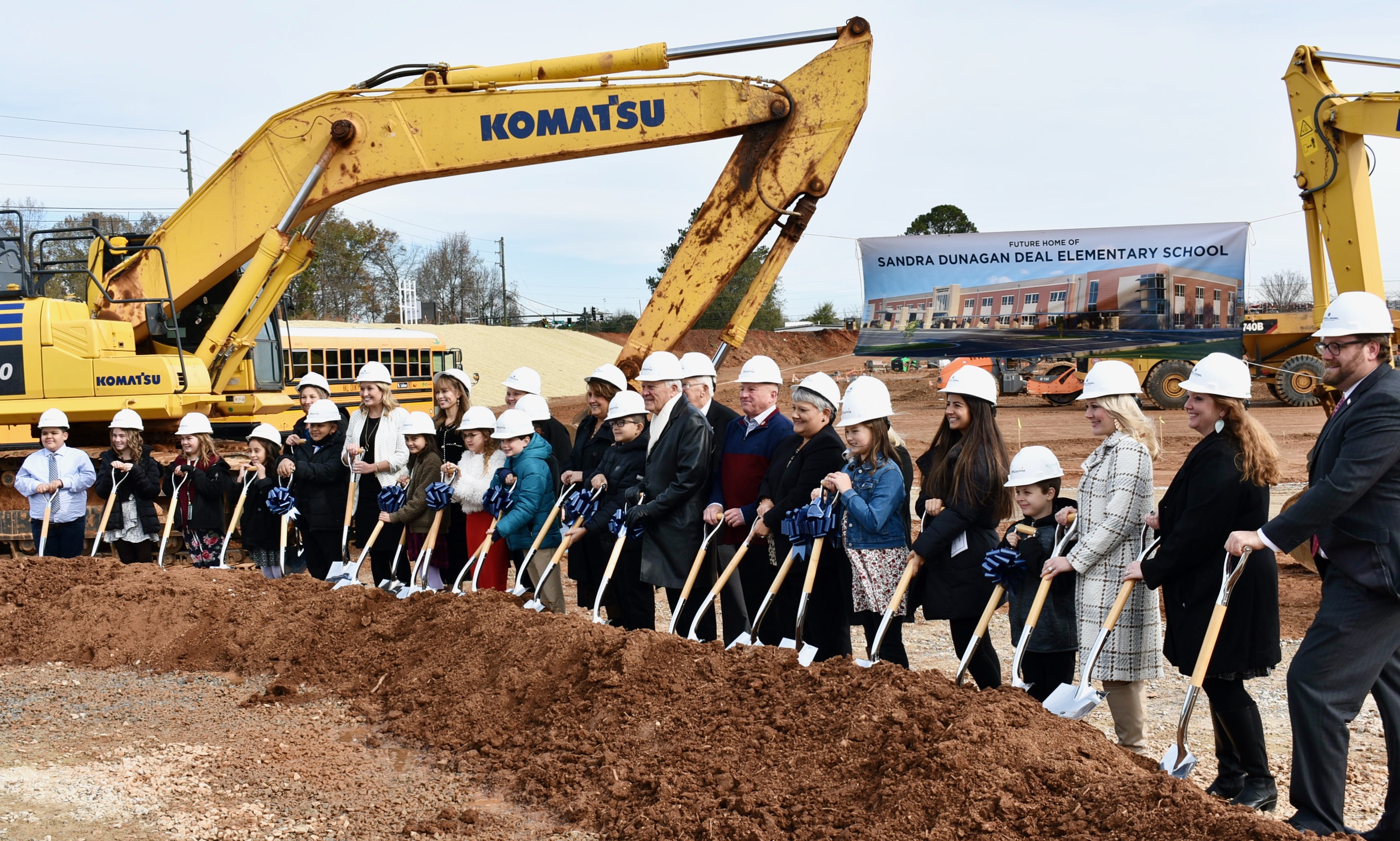 The Hall County Board of Education held a Groundbreaking Ceremony on Wednesday, November 16, 2022 at the site of Sandra Dunagan Deal Elementary School.

END_OF_DOCUMENT_TOKEN_TO_BE_REPLACED 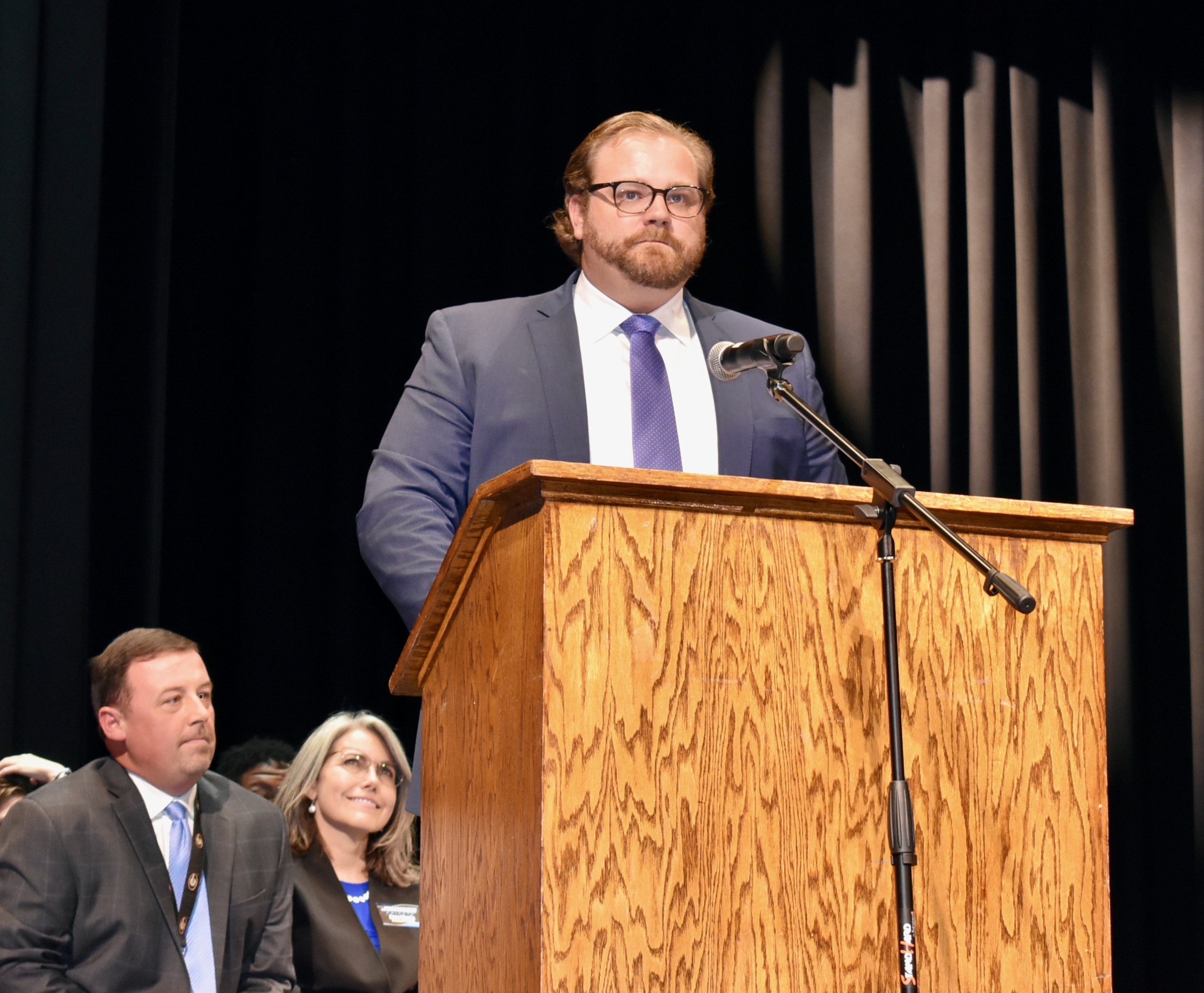 Mark Pettitt Re-Elected to Hall County Board of Education

Republican Mark Pettitt has been re-elected to the Hall County Board of Education with 79% of votes cast in the general election.